Believed to be an incarnation of Shri Dattatreya the name of this spiritual master, popularly called Swami Samarth, is a household word in Maharashtra and the region around. As this Perfect Master chose to reside at a place called Akkalkot for 22 years where he took Mahasamadhi (left his mortal body) in 1878, he is also known as theMaharaj of Akkalkot, Akkalkot is situated in district Solapur of Maharashtra state of India. 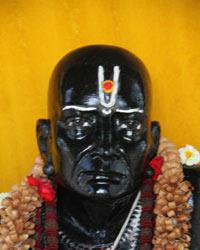 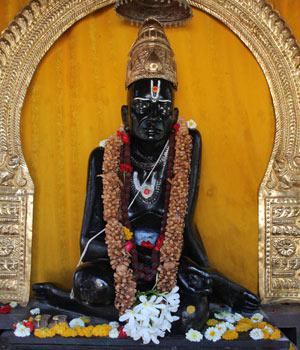 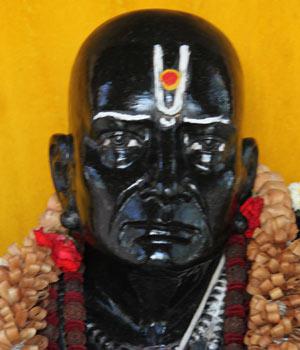